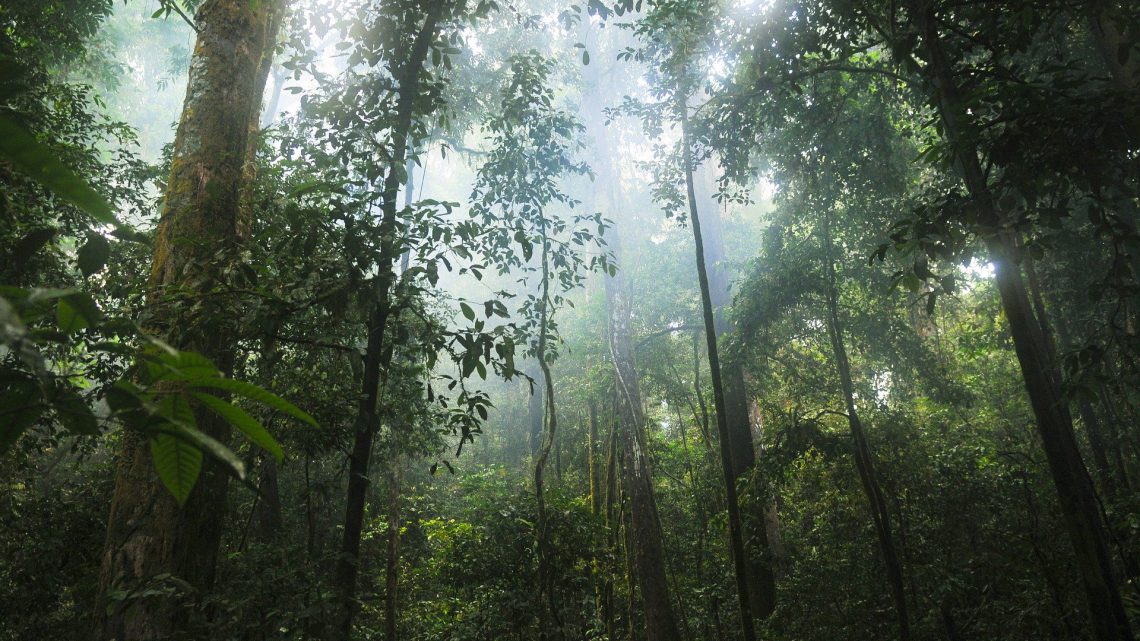 If you are desperate not to be able to try the experience of a world with 5 more degrees, because of the coordinated efforts of states to reduce their emissions, do not worry, this is still possible! As we shall detail, with just a few basic efforts, this goal can be easily reached.

The bank of Sweden has confirmed it by awarding the Nobel memorial prize in economic sciences to William Nordhaus, that even though global warming would have an impact, it should remain moderate. We are relieved to learn that the IPCC, which was awarded too rapidly the true Nobel prize, worried too much because it was not skilled enough in mainstream economics, the only science which allows to understand correctly the world. And mainstream economics is unambiguous, as it predicts that if we target a 5 degrees global warming, we shall only loose 5% of GDP. Diluted on the 50 years that this warming might take, this is less than 0.1% of GDP decrease per year. Furthermore, from a simple actualization of the future costs, we can even find that the optimal global warming would be 3.5 degrees ! But let us be bold, and let us target 5 degrees directly. There are so many benefits, from heating savings to the brand new North-West passage for maritime transportation.

As of 2019, we had already emitted 2100 GtCO2 (see units). And we know that in order to reach 5 degrees of global warming we would need to reach a total of 8000 GtCO2. Will we able to reach that target rapidly ? With the current pace of 40 GtCO2 emitted per year, this is going to last 150 years… Fortunately, we hope to be able to count on a growth of energy consumption of at least 2%, preferably from fossil fuels ! This is realistic if we look at the past history of our CO2 emissions on this plot:

With this rate of emission growth, we would reach the 8000 GtCO2 in only 80 years, and in this not so remote epoch our emissions would be of 195 GtCO2 per year. Maybe our children will see this new world, let us hope so at least. The only pending question, is to know whether or not there will be enough fossil fuels in the ground to reach these 8000 GtCO2.

Indeed, even the most optimistic estimations for oil and natural gas, that is including the ultimate ressources which we are not certain to be able to extract, are of 3000 billions of barrels (420 Gtoe). Counting 400 kg of CO2 per barrel, this brings us 1200 GtCO2 once everything has been burnt. I have considered that natural gas emits as much as oil, but this is not exactly the case as natural gas emits a bit less CO2 for a given mass. Hence these 1200 GtCO2 are too optimistic. Adding them to the currently 2100 emitted, this does not allow to emit more than 3500 GtCO2 for sure. We are really far from what is necessary to reach our goal.

Fortunately, we can count on coal. The ultimate reserves are estimated around 2500 Gtoe, which is equivalent to 18 000 billions of oil barrels. A blessing! Furthermore, coal emits more CO2 per toe (4.1 tons per toe, whereas oil emits only 3 tons of CO2 per ton of oil). Thanks to the discontinued growth of coal fueled power plants, we will be able to release more than 10 000 GtCO2, only with the coal left in the ground. It is ten times more than with the remaining oil and natural gas !

In total, with coal, oil, and natural gas altogether, we have enough to add at least 11 000 GtCO2 on top of the 2100 already emitted, so we have more than enough to reach the 5 degrees. In fact, it is very simple and we do not have much to do. We just need to keep on growing our economies and doing business as usual. We first need to deplete those reserves of oil and gas, and then we just need to keep increasing coal mining, as China, Indonesia and Australia do so well. On the following graph, we can see that coal production keeps rising, with a beautiful average growth of 2%. We just need to extend this trend in the future.

We can see that there was a small hesitation between 2012 and 2016, but fortunately this depressive period is about to be erased by the subsequent growth, driven at 80% by China and Indonesia. The coal demand has increased significantly because both countries have passed their peak oil, and they thus shift to coal in order to catch up.

We look forward to hearing from the next prize awarded by the Bank of Sweden on the interaction between climate and economy, as we are sure there will be other good news like this one. In the meantime you can learn how to heat efficiently the planet using all levers with this simulation tool.

If you liked this post, do not hesitate to share it with the buttons below. If you would like to receive notifications for new posts, you can sign up with your mail address on the top of the right column.

Coal production and exports in the world

How sensitive is our climate to an increase of CO2 ?

What is the last carbon ?

Will we stop adding carbon in the atmosphere after exhausting all fossil fuel resources, or because we shall manage to decarbonize our economies earlier ?

We will know the answer in one century.

You can find out more about which cookies we are using or switch them off in settings.

This website uses cookies so that we can provide you with the best user experience possible. Cookie information is stored in your browser and performs functions such as recognising you when you return to our website and helping our team to understand which sections of the website you find most interesting and useful.

Strictly Necessary Cookie should be enabled at all times so that we can save your preferences for cookie settings.

If you disable this cookie, we will not be able to save your preferences. This means that every time you visit this website you will need to enable or disable cookies again.